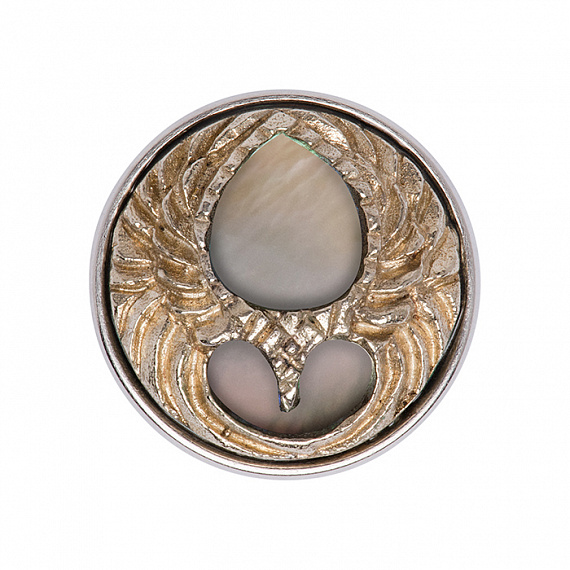 The universal symbol of immortality, death and rebirth in fire was so close to humanity that the magical Phoenix bird appeared at once among several peoples. Firebird, Benu, Quetzal, Garuda and Fenghuang are the names of the same fabulous creature. The symbol reminds us of the cyclical nature of life and the freedom of the soul. This is the embodiment of the fact that where everything could end, a new beginning is possible. Phoenix teaches to value moderation and show nobility, and also not to lose hope. Even pragmatic psychologists sometimes urge us to burn our flaws and be reborn from the ashes of the former person.