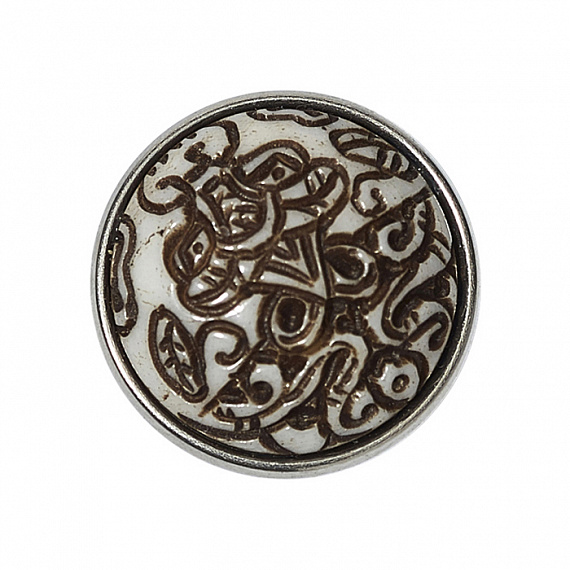 The Chinese dragon was considered the king of animals in the East, as well as the founder of the imperial family and the patron saint of power. Did you know that mythical creatures are a symbol of a good beginning - yang? That is why since ancient times it was believed that the dragon goes well with the Phoenix symbol, which is associated with yin. There are a heavenly dragon that guards the palaces of the gods and carries them in chariots, a dragon of a hidden treasure guarding precious stones and metals underground, an earth dragon responsible for the seas and rivers, as well as a divine dragon, on which the weather depends.