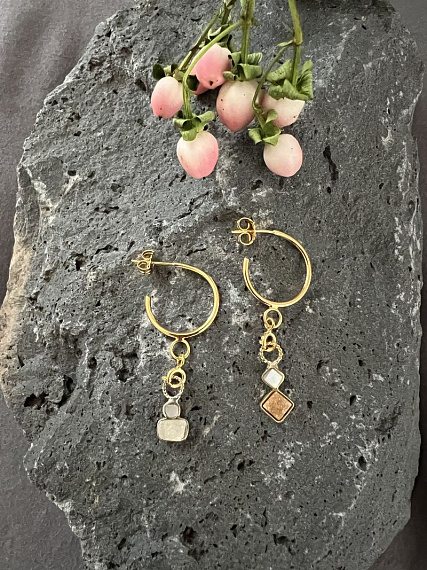 €29.95
$31.49
A$46.80
(-)
Add to favourites
Add to cart
Add to favourites
Add to cart
The rhombus is recognized in China as one of the eight symbols of happiness and has become the emblem of victory. The double rhombus is considered a powerful protective tool. At the same time, lling-xing is strongly associated with Chang'e, the Chinese goddess of the moon. Hence the meaning of the rhombus as the personification of the female generative force, fertility, abundance, and motherhood.